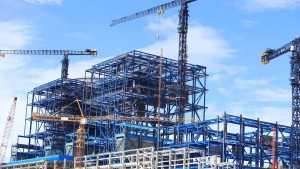 We see a movement capable of winning demands on the shop floor and in the streets, wherever the fight for an egalitarian society requires.

We see an organized movement for the central purpose of defeating the capitalist system and creating libertarian socialism.

The first step is to build strong and active local groups of anarcho-syndicalists. The groups will be able to work with community organizations, distribute ASI information, and engage in organizing activity.

The ASI is a project of Workers Solidarity Alliance. Dues are $28 per year and include membership in WSA and participation in the ASI project. Membership information is available at www.workersolidarity.org