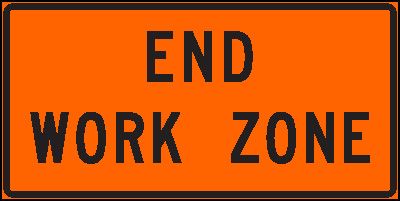 This first piece comes to us from a person who goes by Smoker. It recounts a spontaneous work-stoppage at a fast-food restaurant where the workers had previously developed a culture of small-scale resistance and solidarity.

When I worked at a fast-food joint, we were set to absurd timer demands for speed of service, and this one boss and his employee buddy always spent most of their time talking, messing around, and smoking out back while the other two or three of us did all the work while still held accountable for the service times. Eventually we all got sick of it and one particularly rough night we were expressing our frustrations to each other while rushing around, when we all sort of spontaneously agree that it was bullshit and we weren’t going to be overworked like that anymore (by someone who didn’t do shit as well). We grabbed some food went to the break room in the back and just chilled and had some good conversation for a good 15 minutes before the manager even realized what had happened (as they were out back smoking). When they finally came in all horrified as to the timer, and demanded to know what was going on, we simply told them we were tired of doing all their work and were taking a break. Since we all did it together, and were heavily relied upon, they just sheepishly told us that “when you are finished, please hop back on the line” and went to deal with the angry customers. They couldn’t afford to fire all of us for doing it together and of course had their own ass to cover, so we got away with it, and those shifts weren’t as bad anytime thereafter as they were afraid of a repeat event.

They didn’t even bust us for the obviously “stolen” food (we made), which normally led to discipline when caught. We only got a 50% discount when we worked a full shift, and full price otherwise. Which is the other micro-resistance that took place there, there was a large network among the crew who made food for each other clandestinely or looked the other way when people took it, to the point that most people never paid for their meals, snacks, or take home dishes EVER while working there despite attempted strict enforcement by management.